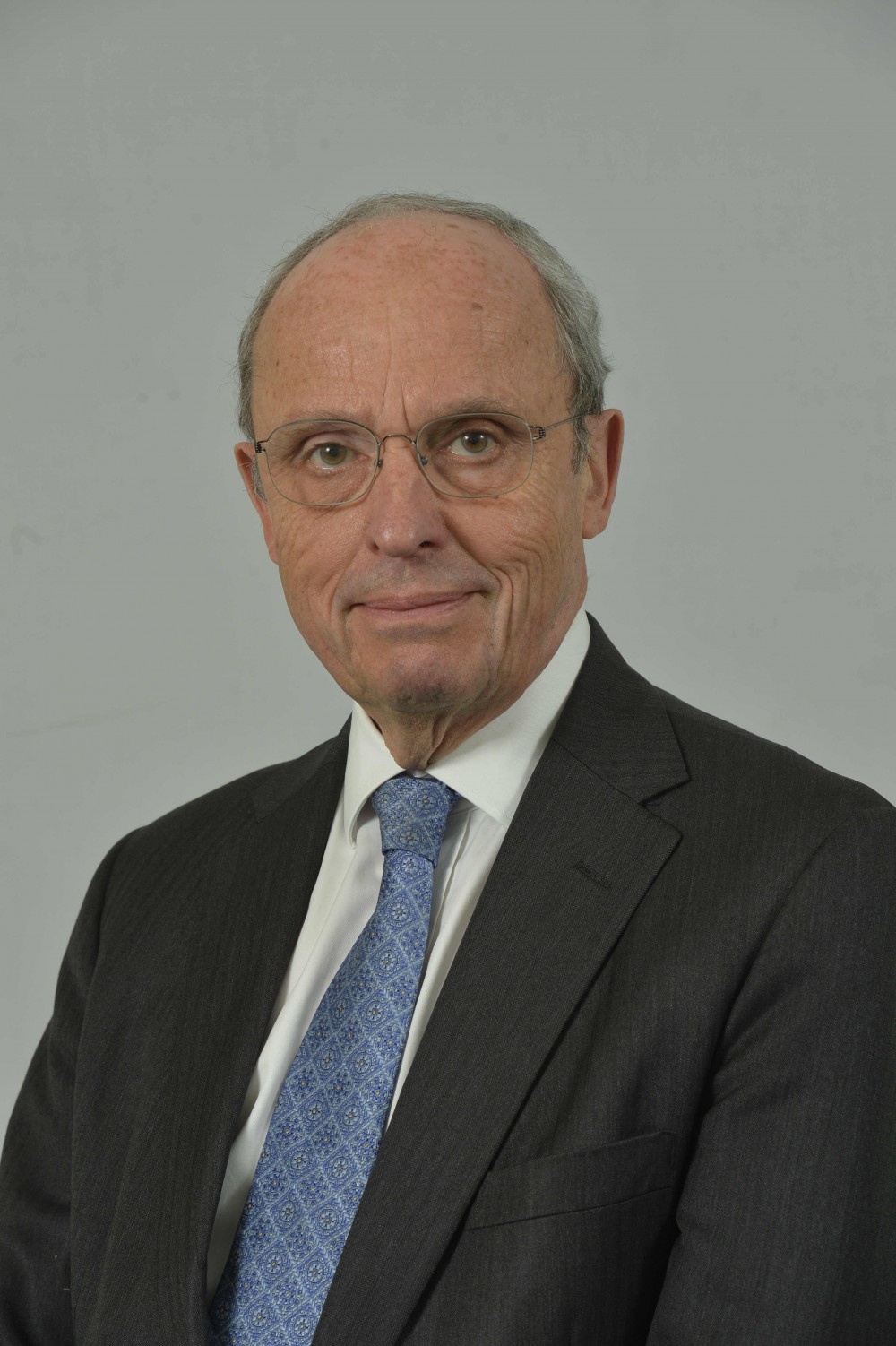 Industry heavyweight and former Ofgem Chair, David Gray has joined Ellesmere Port-based, EIC (formerly the Energy Innovation Centre). David will chair the board of directors as the organisation continues its mission to transform the energy sector. Having worked in the energy and financial sectors for over 45 years, David brings a wealth of experience to the position and will now play an integral role in facilitating a carbon neutral future for the UK.

The cooperation, innovation and collaboration of the energy and utilities sectors are critical in helping the UK reach its net zero carbon ambitions and along with the EIC, David is strategically placed to navigate the challenges head-on and make those goals a reality.

“I joined the EIC because it plays a crucial role in helping achieve the UK’s net zero carbon targets, something which affects us all and I’m deeply passionate about” comments David. “The EIC increases the pace and scope of innovation across the gas, electricity and more recently the rail sectors, which in turn helps meet the societal and environmental challenges we all face in creating a sustainable and affordable energy and rail future.”

As executive director of Ofgem from 2003 – 2007, David then went on to become Chair in 2013, stepping down after five years in 2018. He previously held senior positions at HSBC as global head of energy and utilities investment banking, as well as non-executive roles for various organisations including Pitkin Petroleum plc, the UK Civil Aviation Authority, and Halite Energy plc.   His current roles include acting as Chair of Mutual Energy and as a non-executive director of Tokamak Energy.

Denise Massey, managing director at the EIC, said: “David is highly experienced and respected in the industry and we are delighted that David has joined us. “We are a fast-growing business and his experience and depth of understanding will be a great asset in helping further our mission to accelerate innovation for the utility and rail industries. I would like to personally thank Tony Cocker for his commitment to the EIC over the last 2 years, we have achieved a lot together in a relatively short time.”

David has taken on the position of chair of the EIC following the departure of former E.ON UK CEO, Tony Cocker, who took on the role in 2018.

Under Tony’s tenure, the EIC grew significantly, with an expansion into new industries, including rail and water. During this time, the EIC brokered £5.8m of investment for the energy industry, and the EIC’s innovation community saw rapid growth to over 7,000 SMEs globally.

Commenting on his time with the EIC, Tony Cocker said: “I’m incredibly proud of what has been achieved at the EIC during my two years as chairman – the organisation has gone from strength-to-strength and has facilitated invaluable partnerships that have had a measurable impact on the industry and on consumers. I would like to wish David, Denise, and the rest of the EIC team the best of luck for the future, and I’m looking forward to seeing the continued impact of the EIC’s work in the coming years.”

Established in 2008, the EIC has connected its industry partners with innovative businesses across the world to transform the utilities sector via its shared platform and open environment for its partners and community to innovate together, in order to secure a safe, affordable net zero future that improves the quality of people’s lives.

For interview opportunities or more information, please call Frankie Hutton or at Active Profile on 0151 556 7050 or email  frankie.hutton@activeprofile.co.uk 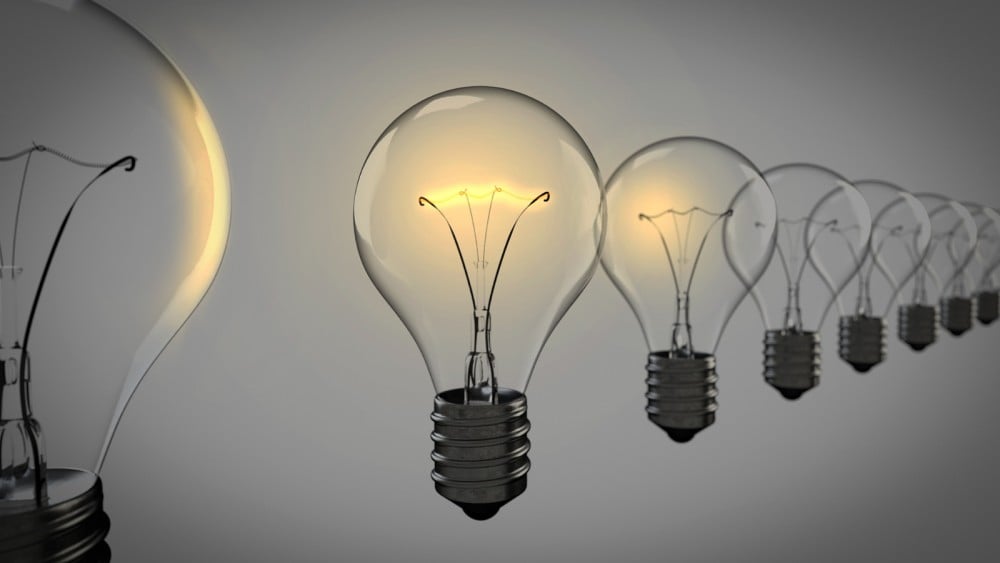 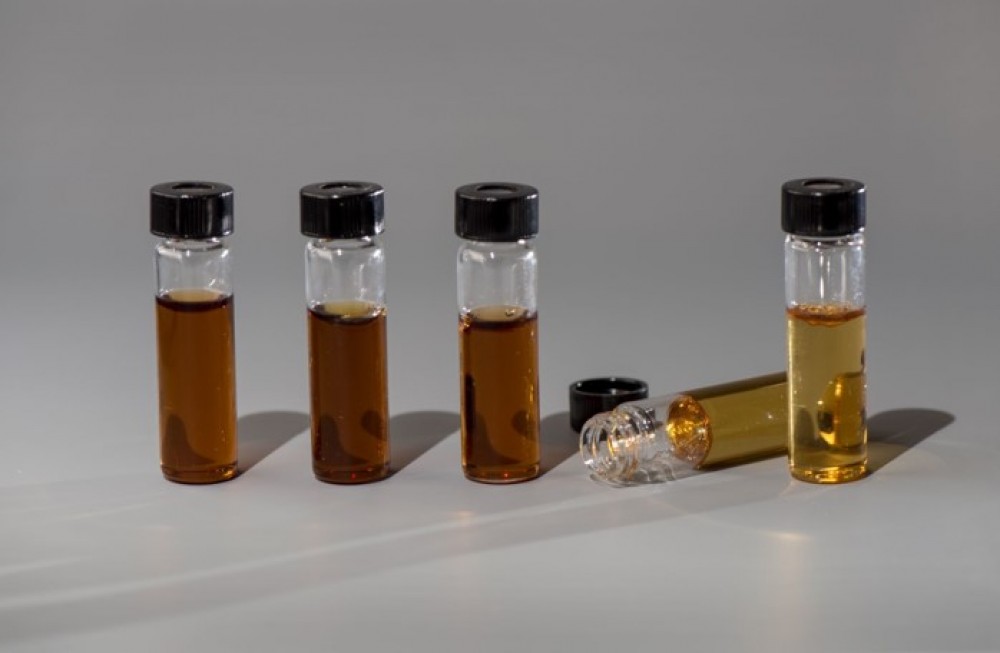 Blog
Kinectrics-Gnosys Q&A: Acquired by Kinectrics, working with the EIC, and fluid-filled cables 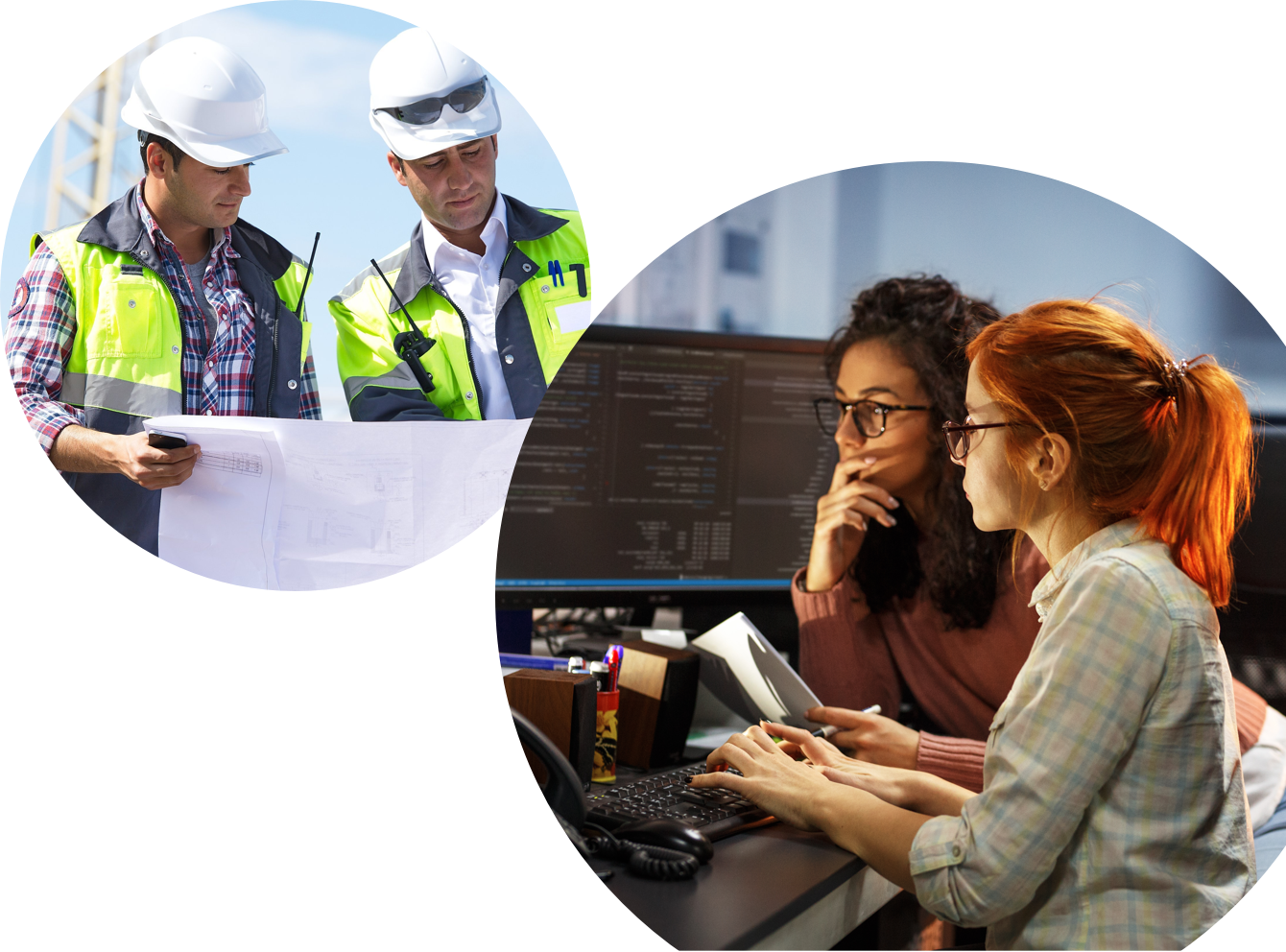