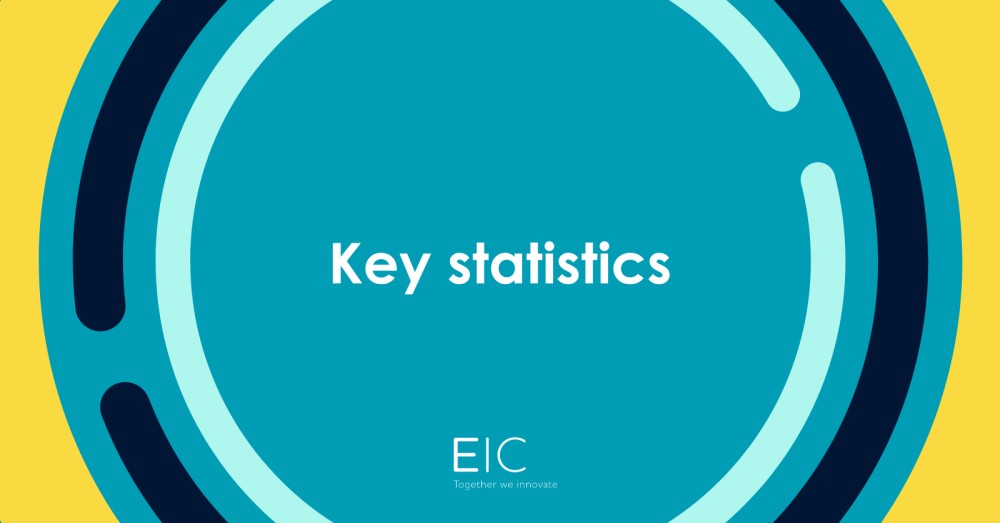 Over 200 innovators shared their experiences with us for our 2022 survey, giving us a significant dataset on which to base decisions and make changes. The responses have provided a wealth of insights.

This year's survey is our fourth since 2017, and the output will help us build upon and refine those that have come before. While some responses are expected and some pleasing to see, others have highlighted where improvements can be made - specifically in five key areas.

The 200 responses received for this edition of our survey represent a higher rate than previously and comprise a diverse cohort of innovators. The vast majority (82%), though, are from SMEs, which are the biggest group working with our partner networks.

Well over half of respondents (114) had developed solutions, or were in the process of developing a solution with networks, while 75 had solutions already deployed into business-as-usual operations. These figures highlight the role that the EIC plays in connecting innovators but, excitingly, almost a third of respondents (31%) were new to the energy industry.

The fact that nearly a quarter of respondents disagree with each of the two premises shows that there is work to do. A number of the 10 priority actions drawn up to improve the innovator experience are aimed at addressing these.

Similarly, with only around half (48%) of respondents indicating that they are satisfied with the current level of support provided, new efforts are being made to enhance the support that we offer innovators.

More encouragingly, though, 75% of new innovators are keen to engage with the industry, while a large part of those who have engaged with networks report a positive experience (60%). Pleasingly, a relatively low 8% report a negative experience.

Read more about the ten priority actions needed to improve the innovator experience.

Download the Innovator Insights Survey 2022 for more information about how the EIC is removing barriers for private sector innovators. 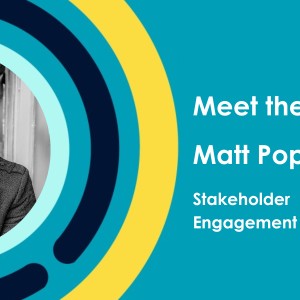 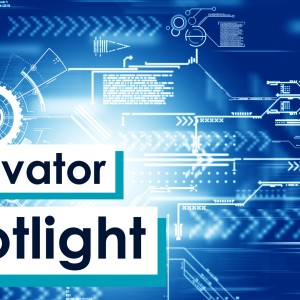 Blog
Innovator Spotlight: An interview with Andrew Padmore from Egnida 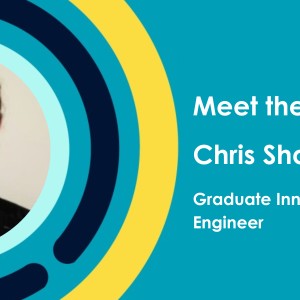